Scenes From A Record Fair

Brilliant sunshine brought a good crowd to the Brooklyn Flea Record Fair yesterday - although not as big a crowd as to Smorgasburg next door, which was packed like a subway car during budget cuts. I knew I was in the right place when a guy asked to photograph my Mobb Deep NYC t-shirt before I'd even had a chance to look at any records. Here's a few other observations from my time among my people. 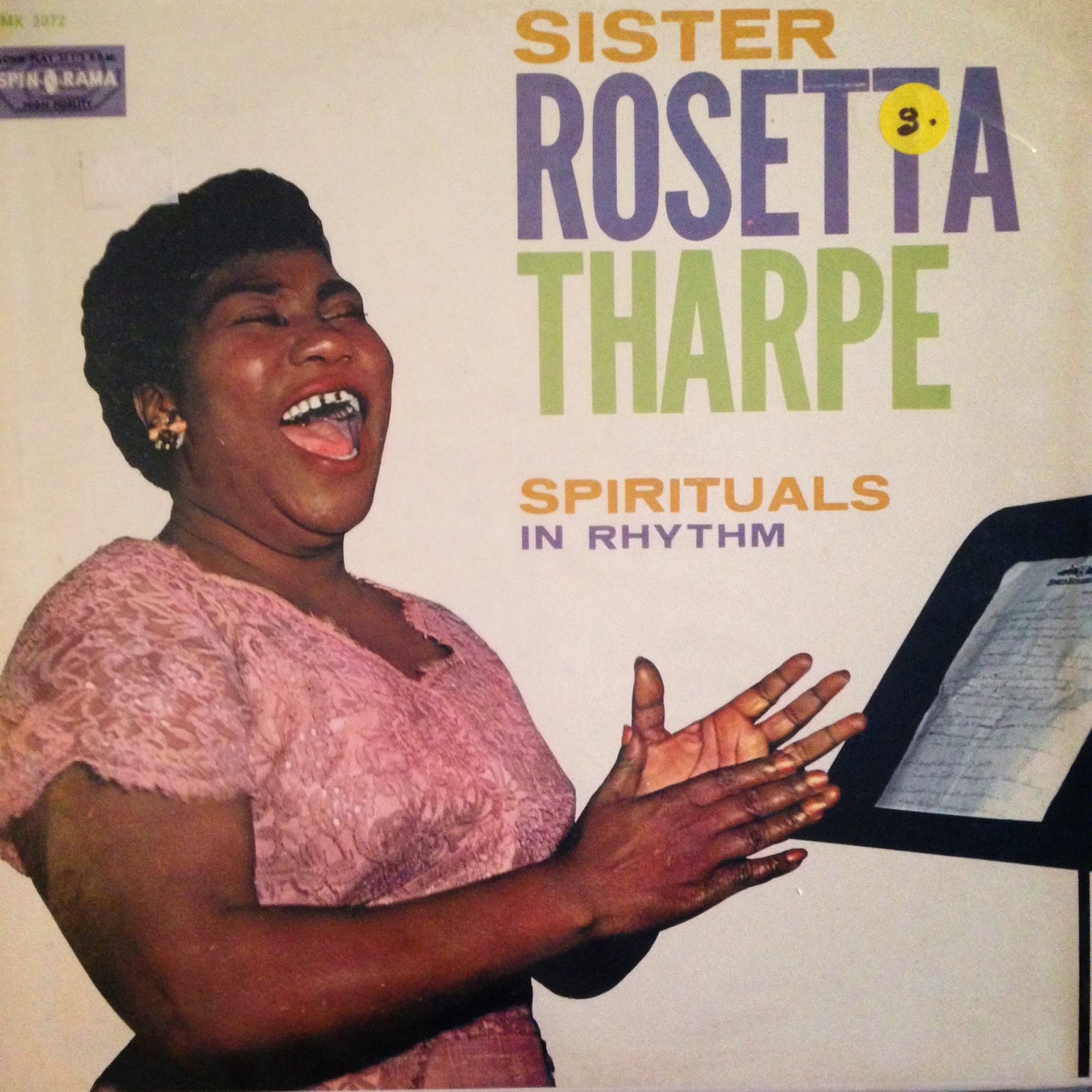 There was a table on the end of one of the rows that was attracting considerable attention. They had four or five boxes of LP's on the table and the same amount on the ground and were particularly strong in the areas of funk and soul - prime DJ fodder. The records were reasonably priced at an average of $8.00, especially considering that they were all in immaculate condition and sleeved in plastic. "Most of these are from Steinski's collection," the vendor casually stated after I had been flipping for a couple of minutes. "Yeah, he has like 12,000 LP's and he's lightening his load a little, so we took about 1,000 off his hands."

For anyone who knows who Steinski is, this was the perfect Pavlovian pitch, but it still didn't cause me to totally give up all judgment and buy a Kool & The Gang live album that I can easily listen to on Spotify. And while I also appreciated that the rock section was divided into "Pre-Bowie," "Bowie" and "Post-Bowie," I pretty much have everything in there that I want. So I kept going, eventually discovering Sister Rosetta Tharp's Spirituals In Rhythm. Sister Rosetta (who, the liner notes tell us, came from "an isolated negro community") is one of those overpowering artists like Eartha Kitt, Nellie Lutcher or Edith Piaf who I prefer to consume in small doses. Somehow a CD reissue of 80 minutes of intense gospel, etc., seems to cheapen the experience. Thanks, Steinski. 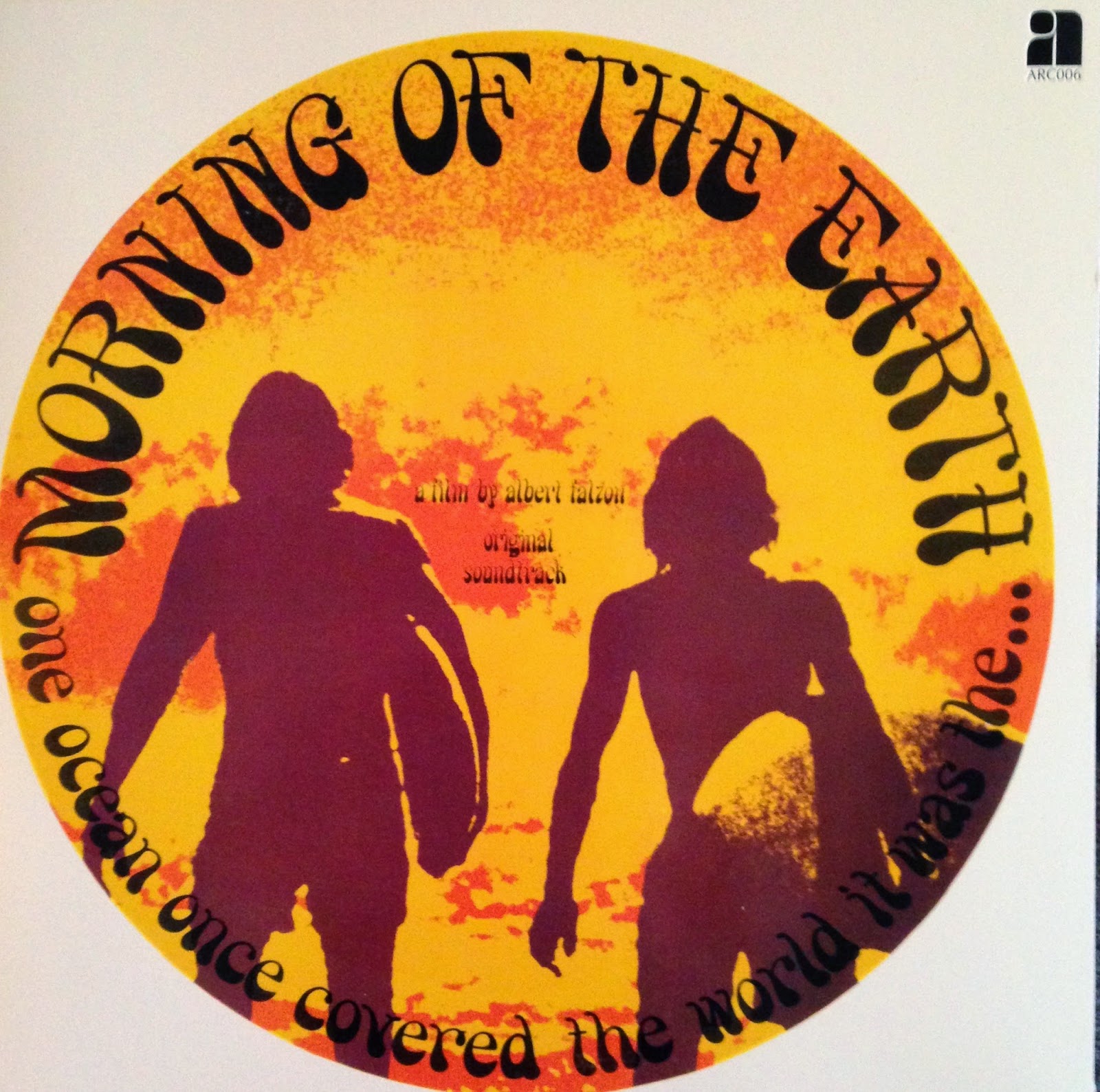 The people at Mexican Summer treated me right the last time I came to one of these things so I stopped by their booth for a chat. I asked when the new Peaking Lights album was coming out. "Oh they're on Domino now," I was told. "Really? After all you guys did for them?" The rep laughed. I went on to say that I wasn't too sure about their new song, which seemed to indicate some mission drift. "It's emblematic of the album," she told me as I examined the Peter Matthew Bauer album. "Definitely not going to buy it before I try it, in that case!" I told her.

"Do you know who Peter Matthew Bauer is?" she then asked, not knowing she was talking to one of the biggest fans of The Walkmen around. "Oh, yeah," I answered, "I've really been enjoying this record, definitely the best post-Walkmen album next to Hamilton's." I then began fingering a colorful thing called Morning Of The Earth, a limited edition reissue of a 40 year-old Australian surf soundtrack. The Jonas Mekas quote on the back intrigued me and the rep told me that if I bought anything from them, it should be this. "What's it sound like?" I asked. "70's rock," she told me. Sold and indeed it does, on the sun-kissed, grandiose side of things. Jonathan Wilson, get on this.

I hadn't realized that Captured Tracks, the label that has released Perfect Pussy's records, was also a record store, something I quickly learned from their selection of both used records and their own stuff. I asked what was next for Perfect Pussy and found out that a split 7" is coming out in October and that Meredith Graves is working on a solo album. Other than that, they weren't very forthcoming so I moved on.

Scene 4: Soused On An iPad

The 4AD booth was not high on my radar as I kind of don't like any of their new artists (The National, Future Islands, Merchandise - not for me) but I stopped by before lunch and quickly noticed stickers for Soused, the Scott Walker collaboration with metallic droners Sunn O))). "Ooh, when's this coming out?" I asked the rep. "Date's on the back," and indeed it was: October 21. He dramatically removed a sleek black package from the stack on the table. "We have it here - you can look at it, touch it, smell it and even listen to it on an iPad - you just can't have it."

I placed the moth-eaten pink headphones on without a moment to spare and began previewing tracks immediately. It sounded very much like a contemporary Scott Walker album, except his voice was maybe even more beautiful, especially in contrast to the huge, throbbing guitars that slash and burn through the expansive soundscapes. Most of the songs are long and I wanted to be respectful so I only heard a few minutes of each. "Wow. It's like Sunn O))) might finally have a purpose - sounds fantastic!" One of the reps agreed, adding that Scott's direction seem to have given them a rudder. I will now be counting the days when I can see, touch, smell and listen to my own copy of Soused.

I asked them what 4AD's biggest seller for the year was. "Not Scott Walker!" We all had a good laugh at that, before they reported it was Future Islands cleverly titled Singles. "Oh, so that whole Letterman thing really gave them a boost, huh?" "Yeah, and it's just a really good record." I let my silence speak for itself before bidding them adieu and going off to fight the crowds for a lobster roll, some tropical punch and the little miracles that are Gooey Butter Cake.

Somewhere along the way I managed to score CD's of James Brown's Funky People (Part 3), Stereolab's BBC sessions and a gold disc of Why Can't We Be Friends? by War, while also observing people carting off massive stacks of wax and thinking that for those of us who really love music, there's plenty of life in the business of selling it.
Posted by Jeremy Shatan at 12:01 PM